Mexican-American Identity Crisis – What does it mean?

This blog originally began as an “Identity Crisis”. Struggling with my career identity and my identity as a wife and a mother, I realized a lot of it stemmed from my culture identity as a Mexican-American living in Texas. The best way to describe it is the scene from the movie SELENA. Edward James-Olmos, playing Abraham Quintanilla, shares how tough it is to be a Mexican-American.

Just watch the whole movie, it’s one of my favorites! SELENA movie in Amazon Video

Personally, I dealt less with Mexicans from Mexico and more with Mexican(-American)s in Texas. This felt a bit more tragic as we all lived in the same place but somehow I still wasn’t as “Mexican” as them. I didn’t speak Spanish or ‘know’ many Mexican traditions. (read my Story of Qué)

You can feel really lost when you don’t know “who you are”. While I appreciate immigrant stories of Latino families that came to the US, my story isn’t one of immigration. I am fourth (and fifth) generation Texan from both my mom and my dad’s side of the family. This means only my grandparents’ parents were born and lived in Mexico.

Honestly, I’ve spent most of my life feeling como una gringa who was always learning about a Mexican-American family. And that is the honest-to-God truth. As time passed along, I had put this burden on myself to prove my “Mexican-ness” to others. 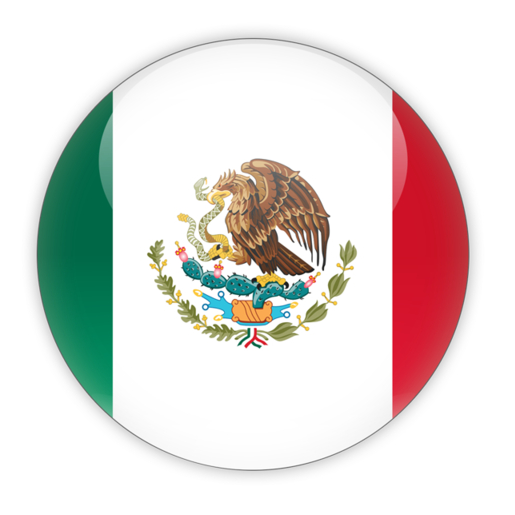 Queridos, I’m in a much different place today. Instead of focusing on what it seems I may be lacking as a Mexican-Latina-whatever you want to call it, I celebrate all my Texicana-ness or Mexican-American identity in Spanglish! That’s English with un poquito Español. It’s been due to a large part of my online community that I have learned to embrace me just as I am. Meeting supporters – from mommy bloggers, Latina bloggers, groups like LATISM (Latinos in Social Media), the Hispanicize conference and like-minded people on Twitter – has contributed to me becoming aware and confident of myself and my own “Latina-ness” or “Mexican-ness”. The more people I talked to about my ‘identity crisis’, the more I found that we actually have a lot in common no matter what their background. This makes me want to keep the conversation going!

It has been a moving, hilarious and crazy adventure exploring my “Mexican-ness”. Thanks for reading and giving me a space to create, celebrate and share my culture. ¿Qué Means What? allows me to explore my culture with an emphasis on education, entertainment and family life. And I’m not just talking about lessons from the past but also what is relevant for the Latino community today.

Do you have an identity crisis? Or do you know who you are and celebrate your culture? Or how about a little of both?

I have heard of this insane idea of blogging each day for 3o days. I thought “Wow! That would be fun but a lot of work.” This month I am up for the challenge! Not just 30 posts but 35! So here’s post 1 of 35.