Ant-Man and the Wasp – Plot, Trailer and Cast

“The only chance you’ve got is the both of you.” ~ Dr. Hank Pym to Ant-Man and The Wasp.

We all noticed – and it was even addressed in the movie – that Ant-Man was absent in AVENGERS: INFINITY WAR

. As we all catch our breath from that box office record-breaker, we can prepare for ANT-MAN AND THE WASP. In the aftermath of CAPTAIN AMERICA: CIVIL WAR, Scott Lang grapples with the consequences of his choices as both a Super Hero and a father. As he struggles to rebalance his
home life with his responsibilities as Ant-Man, he’s confronted by Hope van Dyne and Dr. Hank Pym with an urgent new mission. Scott must once again put on the suit and learn to fight alongside The Wasp as the team works together to uncover secrets from the past. 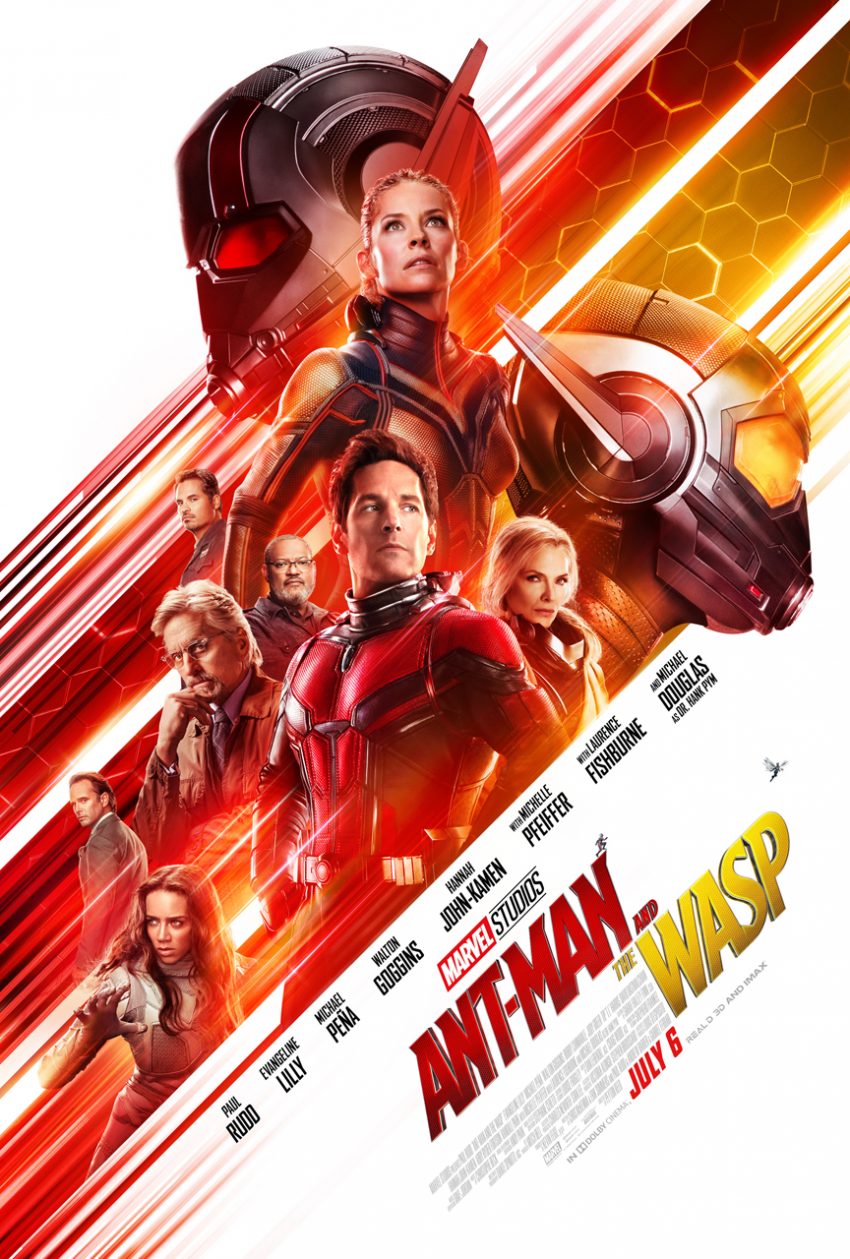 Ant-Man and The Wasp Cast

ANT-MAN AND THE WASP is the 20th film in the Marvel Cinematic Universe. It’s the first MCU film featuring a titular female heroine. Not that we’re counting or anything. Okay, we are. Evangeline Lilly stars at The Wasp. Paul Rudd, who I may or may not have loved since his days as Phoebe’s husband Mike on FRIENDS, stars as Ant-Man. Also back for the sequel is Michael Peña who you can watch in the trailer above as he tells the plot of the movie. New to the sequel is Laurence Fishburne as Goliath. I’m kind of loving that he has joined the cast. I did just watch THE MATRIX for the 100th or so time on tv this weekend. 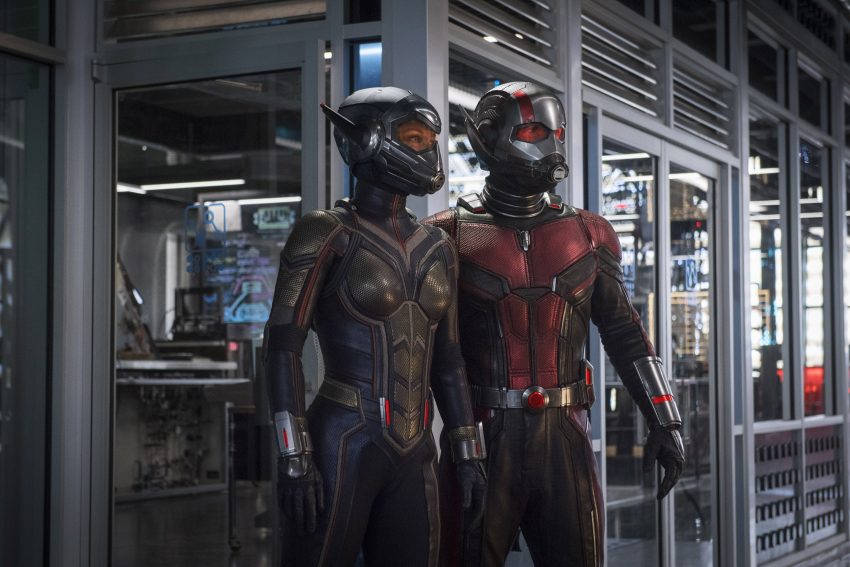 ANT-MAN AND THE WASP on Social Media

Ant-Man and The Wasp hits theaters on July 6. Until then, follow the conversation and excitement on social media #AntManandTheWasp.

Disclaimer This post contains affiliate link which means Que Means What may receive poquito dinero on any purchases made using those links.