Get ready to experience something special in San Antonio! The NCAA Final Four Weekend is upon us. This is the fourth time San Antonio has hosted the Final Four.* Previous years include 1998, 2004, and 2008. There will be, of course, basketball games, including the NCAA Championship on Monday, April 2; a Fan Fest to celebrate all collegiate sports; and a Music Fest with some great headliners. Here’s everything you need to know to navigate this spectacular weekend. 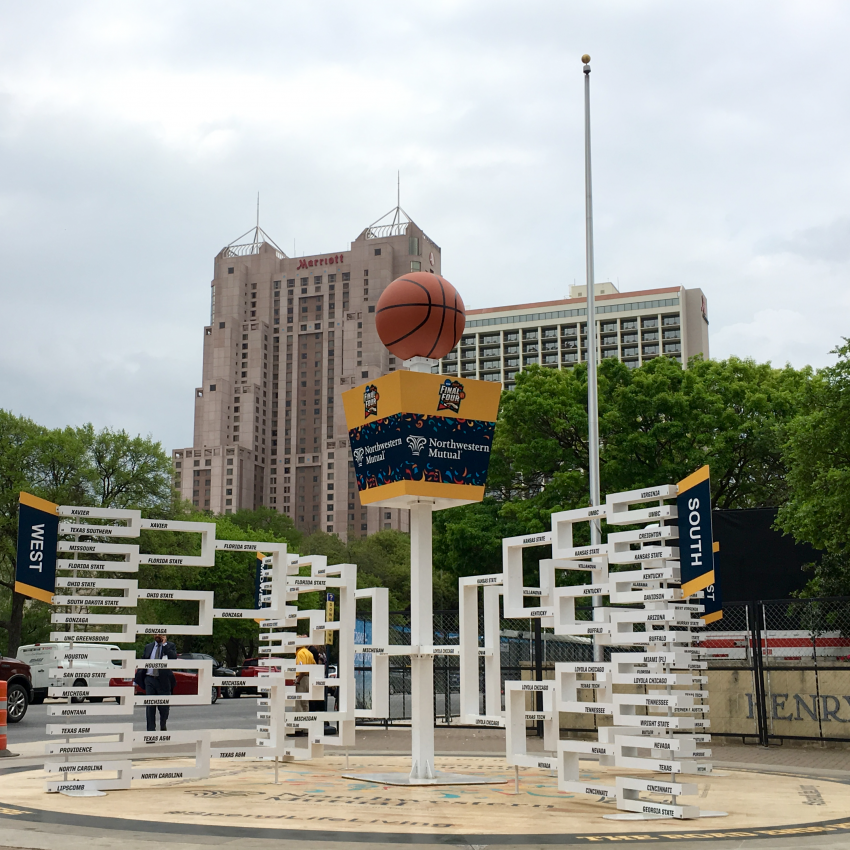 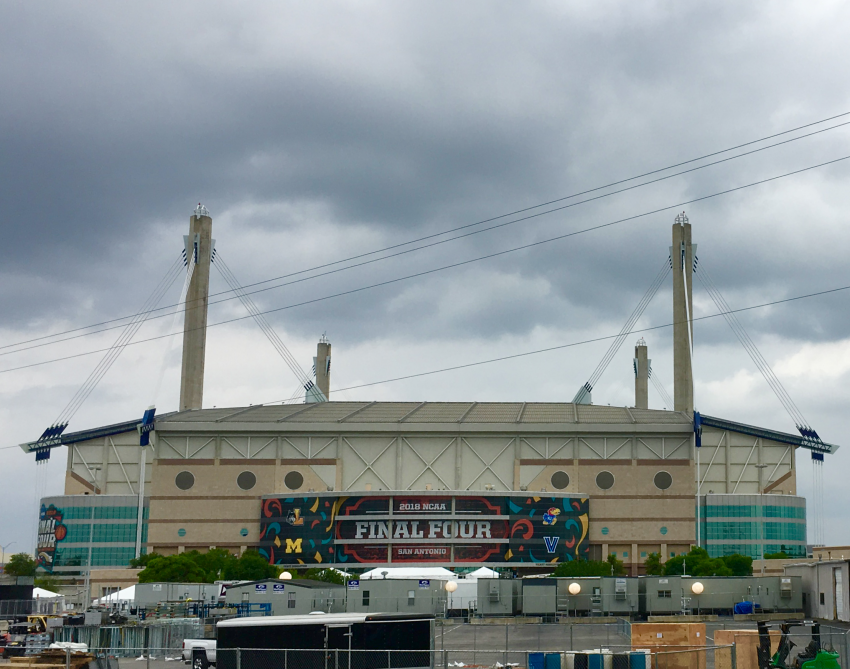 Held at the Henry B. Gonzalez Convention Center, the NCAA will bring an exciting Final Four Fan Fest sponsored by Capital One. This event celebrates all collegiate sports not just basketball. You will find a sports wonderland of interactive games, special celebrity and athlete appearances, autograph signings, and much more. Plus, show your Capital One Fan Fest ticket or Capital One card for expedited entry into Final Four Fan Fest through the Capital One Cardholder Priority Access Lane. 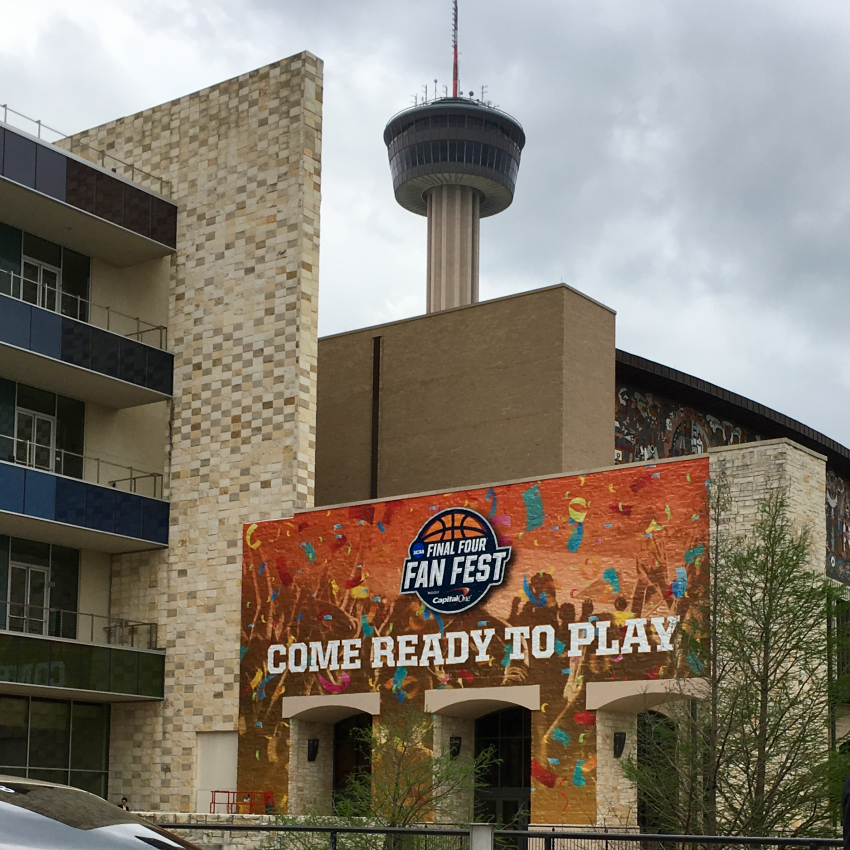 Show your Capital One card at the Capital One Ticket Center at Final Four Fan Fest for two (2) free Fan Fest tickets. You can also buy tickets online or at the door. $10/adult. Kids 12 and under are free.

Check out @QueMeansWhat on Instagram for a Final Four Fan Fest ticket GIVEAWAY! 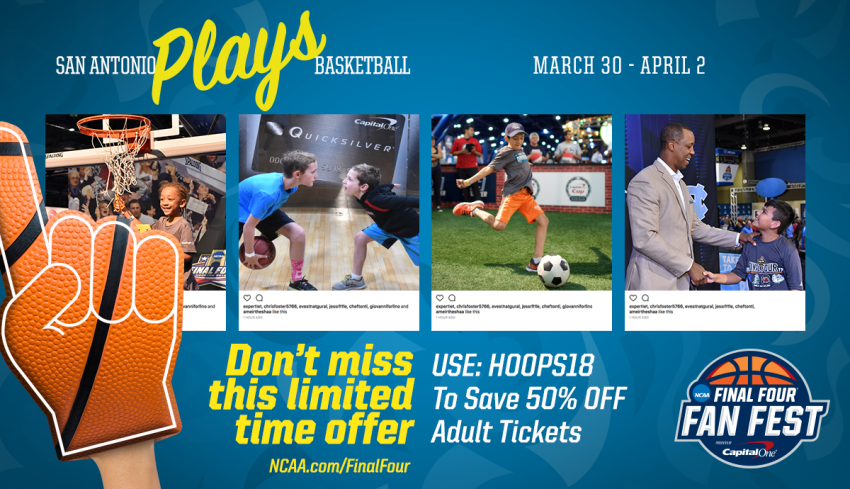 This outdoor music festival from Friday to Sunday at Hemisfair is filled with live music, food and fun. Also, it’s FREE! Capital One cardholders, check out the Capital One Cardholder Lounge each day at March Madness Music Festival for fun activities, an exclusive bar, and premium front-of-stage viewing. (limited to 200 cardholders on-site) 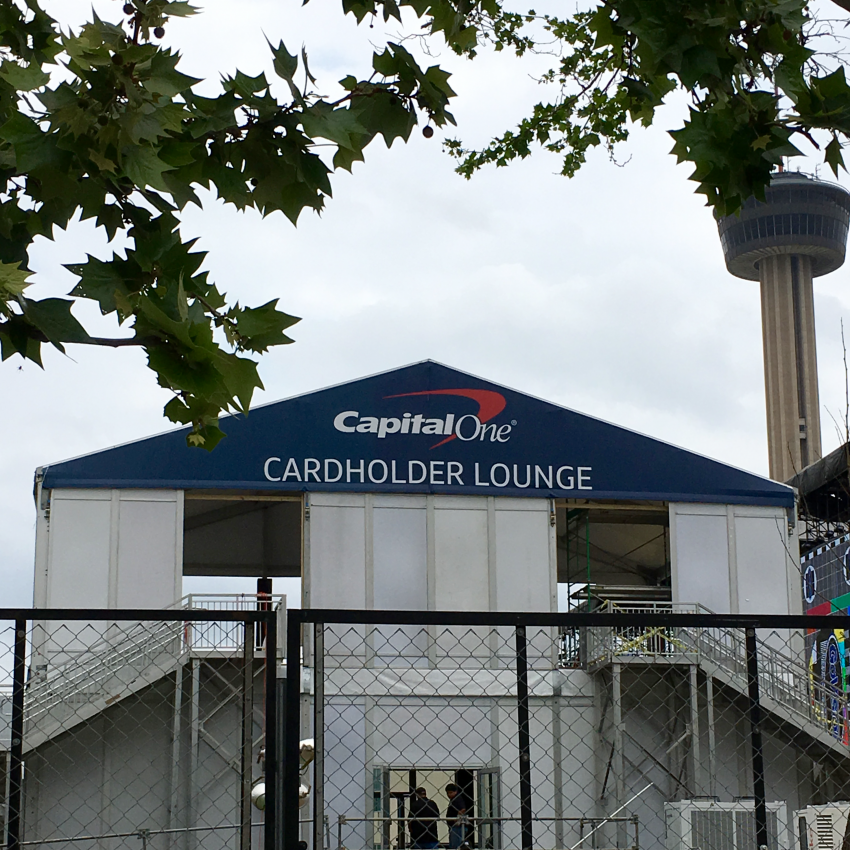 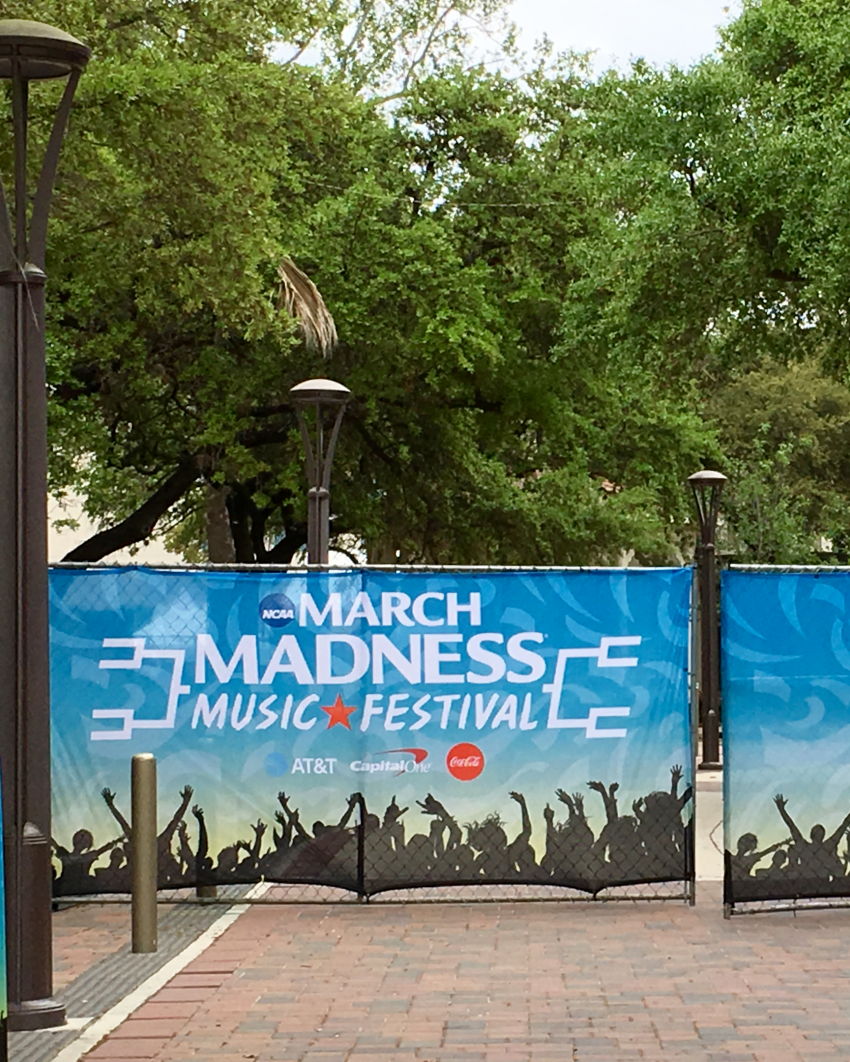 Getting Around Downtown and What to Take

All the times listed above are subject to change. So, the best thing to do is download the NCAA App and keep up with the latest announcement and any schedule changes.
The Final Four does have a strict bag policy for safety. You will not be allowed to carry large bags in most areas. Carry small clutch bags 5.5” x 8.5” or a clear bag no larger than 12” x 6” x 12”. If you like to share on social media, double check their camera policy. All individuals will be subject to search upon entry.
Parking downtown may be challenging this weekend. Consider using VIA’s Park and Ride.

The Park & Ride fare is $5 roundtrip for adults (two one-way trips of $2.50 each). Find more details on http://www.viainfo.net/park-and-ride/

Of course, ride share with Lyft is an option and Coca-Cola will be offering free pedicab rides. Don’t forget to tip your drivers!

If you absolutely must drive downtown and park your car, consider purchasing your parking in advance online: http://finalfoursanantonio.com/park-once-play-all-day/

Have fun! Be safe and enjoy the NCAA Final Four! 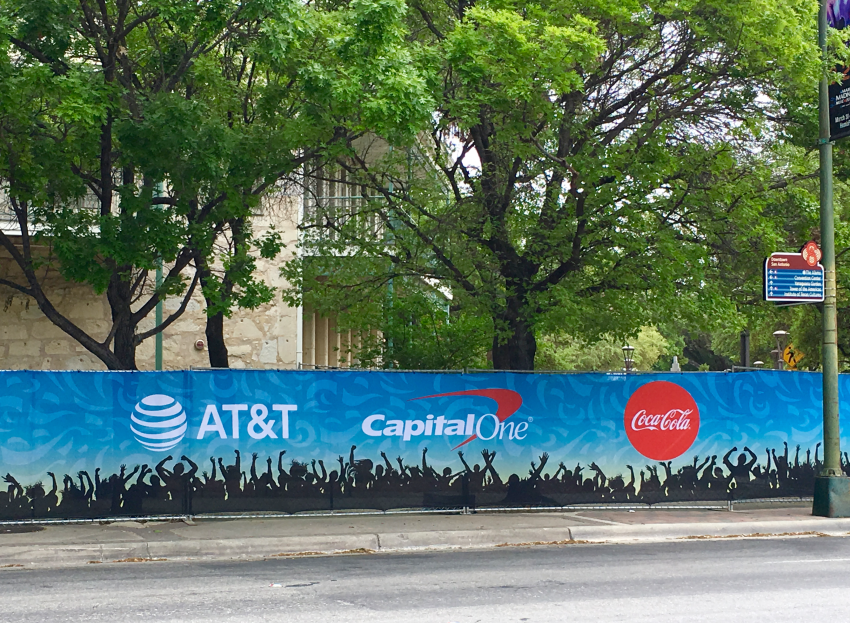 *updated to correct that San Antonio has hosted the NCAA Final Four three times before.