How would you explain Día de Muertos to someone unfamiliar with the holiday? It seems more complicated than it really is especially when some refer to it as Día de Muertos

and some refer to it as Día de Los Muertos. That’s another blog post. In simple terms, Día de Muertos is a two-day celebration of the lives of our loved ones who have left this earth.

The celebrations can be as elaborate or as simple as you want them to be. Our familia only began our own celebration a few years ago. One of the first celebrations that we attended together was at SAY Sí, San Antonio’s non-profit multidisciplinary arts program for local students. At our first Muertitos Fest, we learned about the holiday through art, crafting, food, and ofrendas (altars set up to honor and remember loved ones).

Muertitos Fest is three days of unique cultural happenings including: an exhibition of student Día de los Muertos art, notable folk art exhibits, altars to honor the departed, family folk art workshops, food booths, an artisan mercado and live multidisciplinary performances. It is a perfect experience for any family to attend and learn what this holiday means not just to the Mexican and Mexican-American culture but also to the San Antonio community. That’s what we did back in 2012! 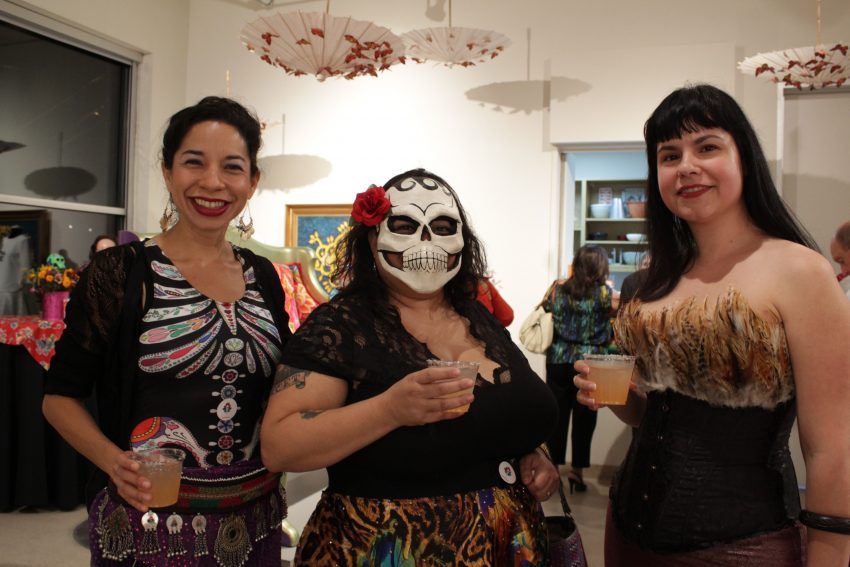 This year, SAY Sí celebrates Día de Muertos with its 10th Annual Muertitos Fest with an international perspective through a creative collaboration with Prayasam, a youth organization from Kolkata, India. These two organizations are tying the Mexican holiday of Día de Muertos with Pitru Paksha (fortnight of the ancestors) which is a 16–lunar day period in Hindu calendar when Hindus pay homage to their ancestor, especially through food offerings. Adding this international twist only enhances this already special holiday. Connecting the two holidays can open up our kids’ understanding of how cultures across the world are more similar than they are different. This is an opportunity to introduce how to be a world citizen 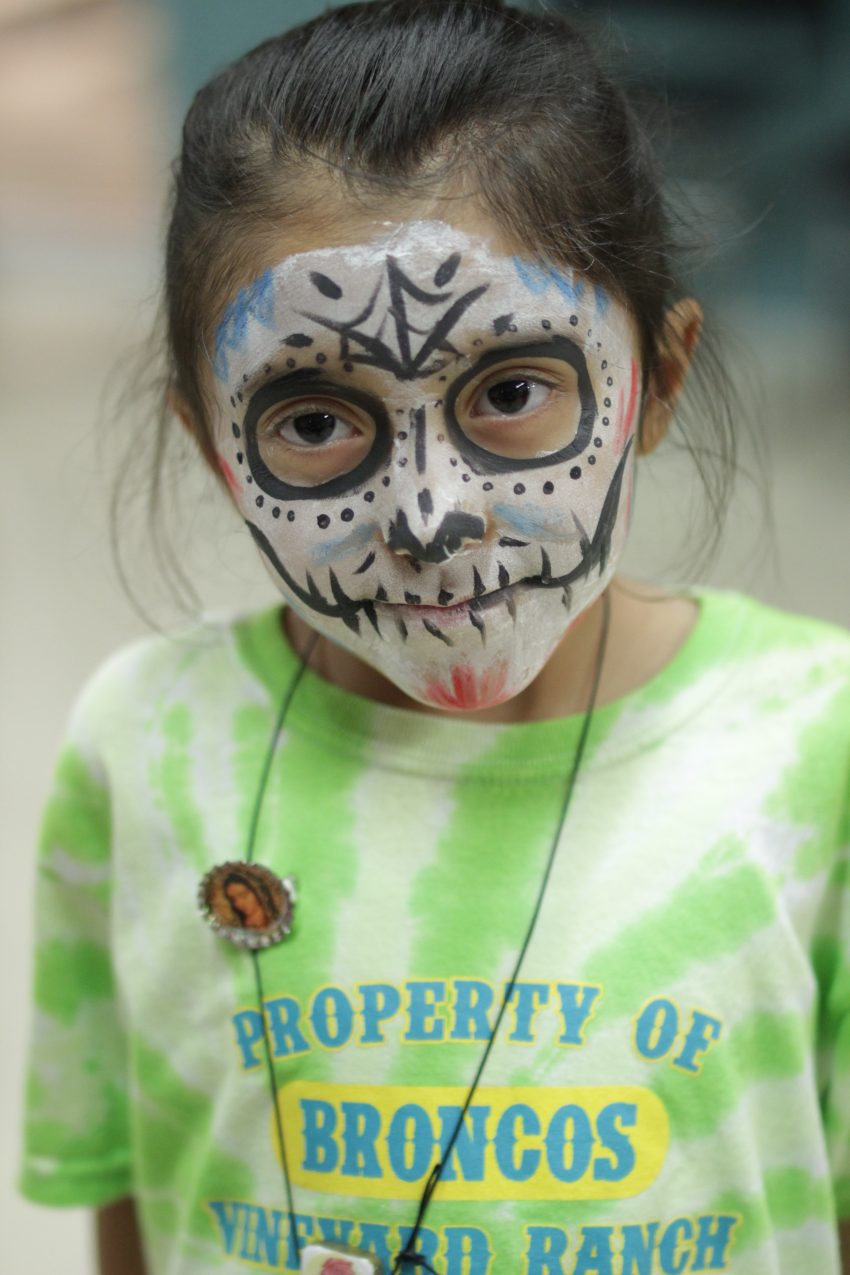 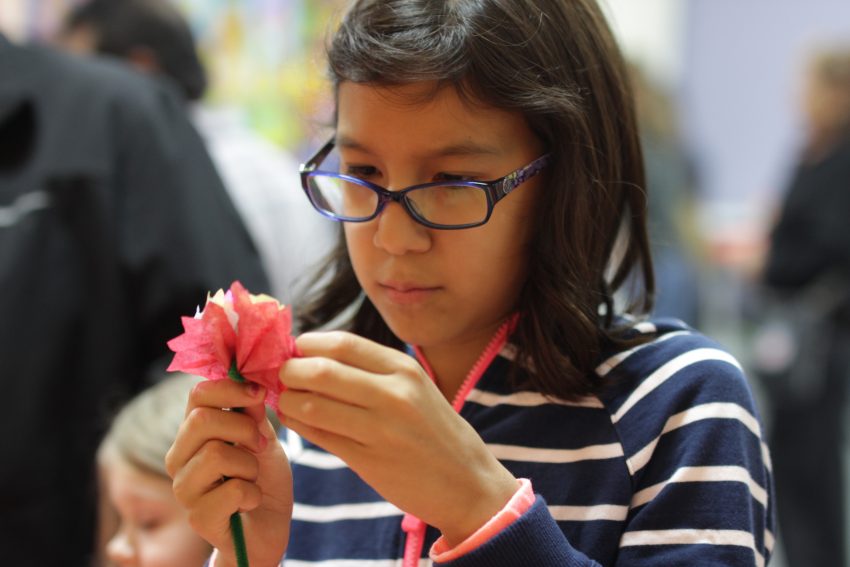 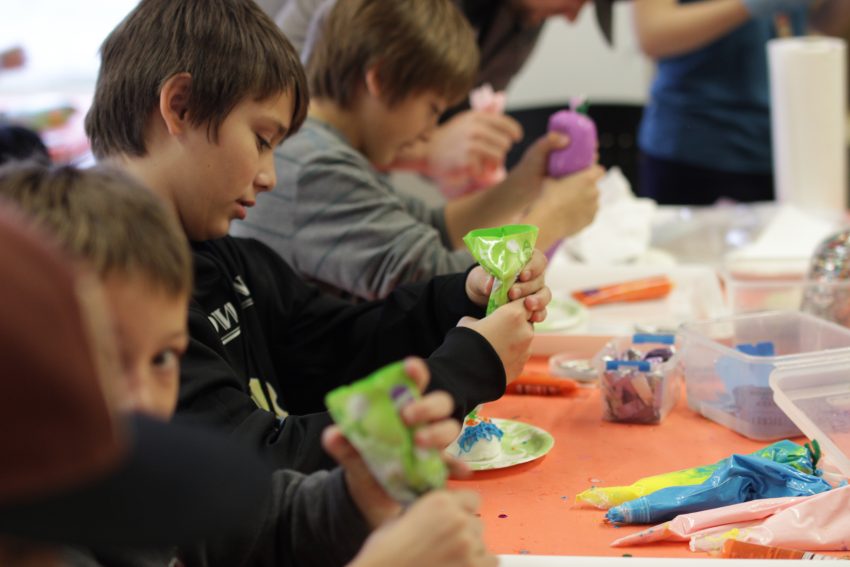 Queridos, if you are in San Antonio, I hope to see you at Muertitos Fest!