Board the Millennium Falcon and journey to a galaxy far, far away in SOLO: A STAR WARS STORY, an all-new adventure with the most beloved scoundrel in the galaxy. Through a series of daring escapades deep within a dark and dangerous criminal underworld, Han Solo befriends his mighty future copilot Chewbacca and meets the notorious gambler Lando Calrissian, in a journey that will set the course of one of the Star Wars saga’s most unlikely heroes.

SCROLL DOWN FOR PASSES: SAN ANTONIO 5/22 SCREENING OF SOLO: A STAR WARS STORY

According to Producer Kathleen Kennedy, the “Solo” project was one of the first George Lucas talked about when he outlined his plans to her for the Star Wars stand-alone stories. SOLO: A STAR WARS STORY is directed by Ron Howard and stars Alden Ehrenreich as Han, Woody Harrelson as Beckett, Emilia Clarke as Qi’ra, Donald Glover as Landa, Thandie Newton as Val, Phoebe Waller-Bridge as L3-37, Paul Bettany as Dryden, and Joonas Suotamo returns to play Chewbacca. It is written by Jonathan Kasdan and Lawrence Kasdan; and it is produced by Kathleen Kennedy, Allison Shearmur and Simon Emanuel. 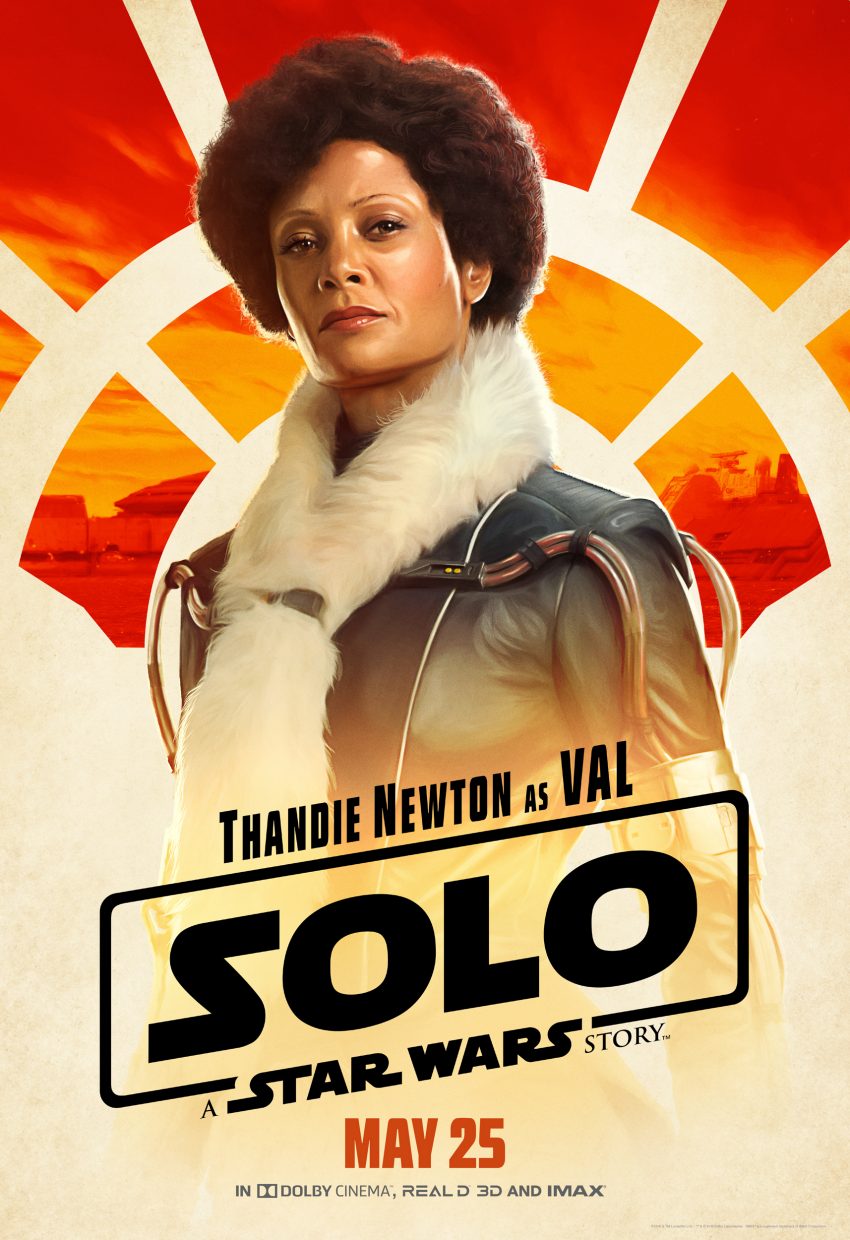 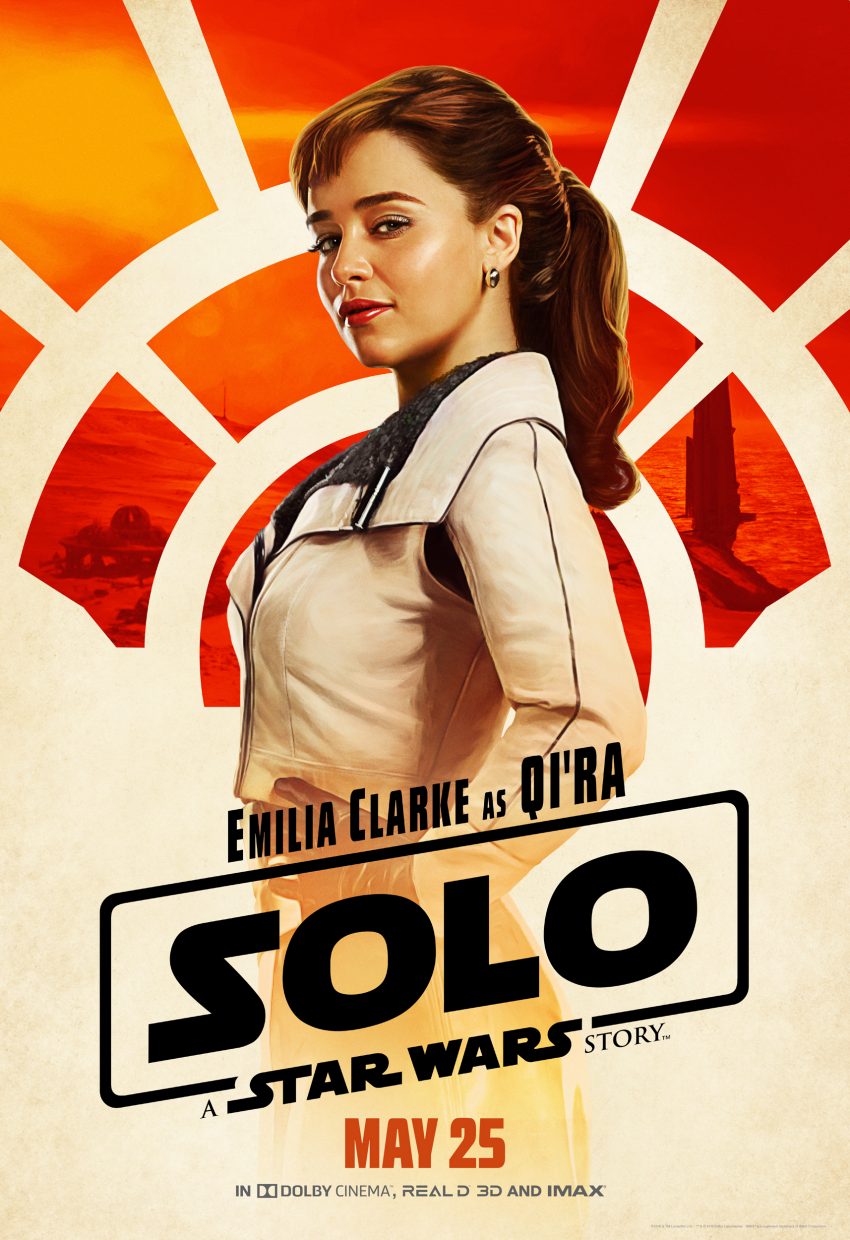 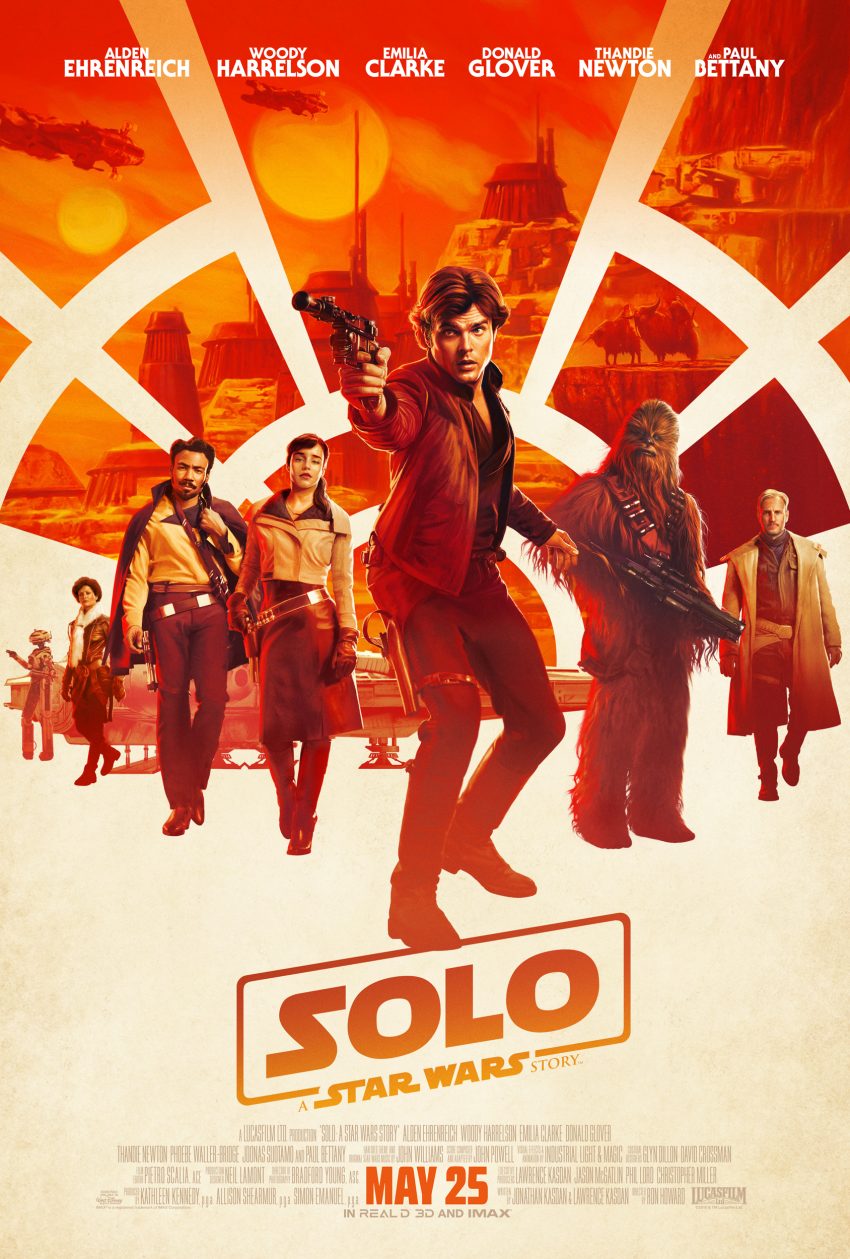 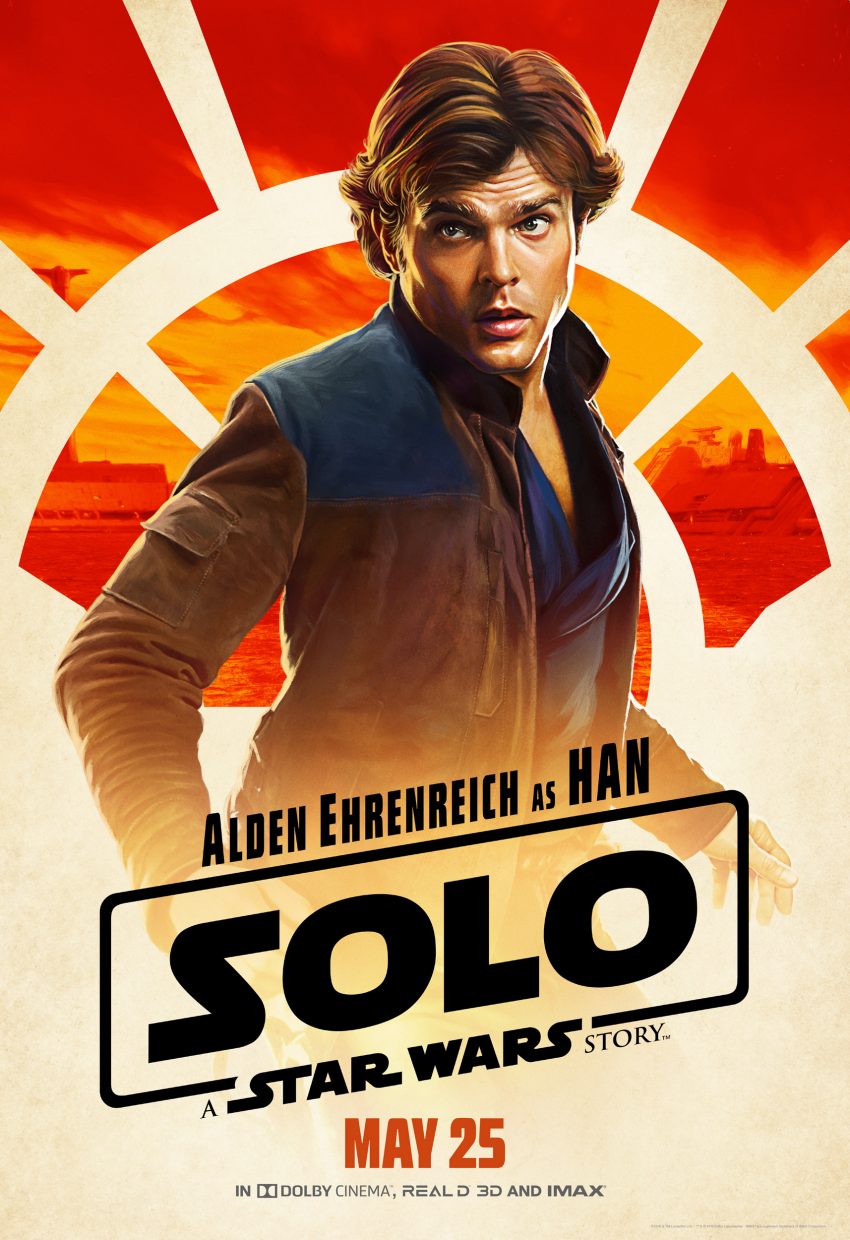 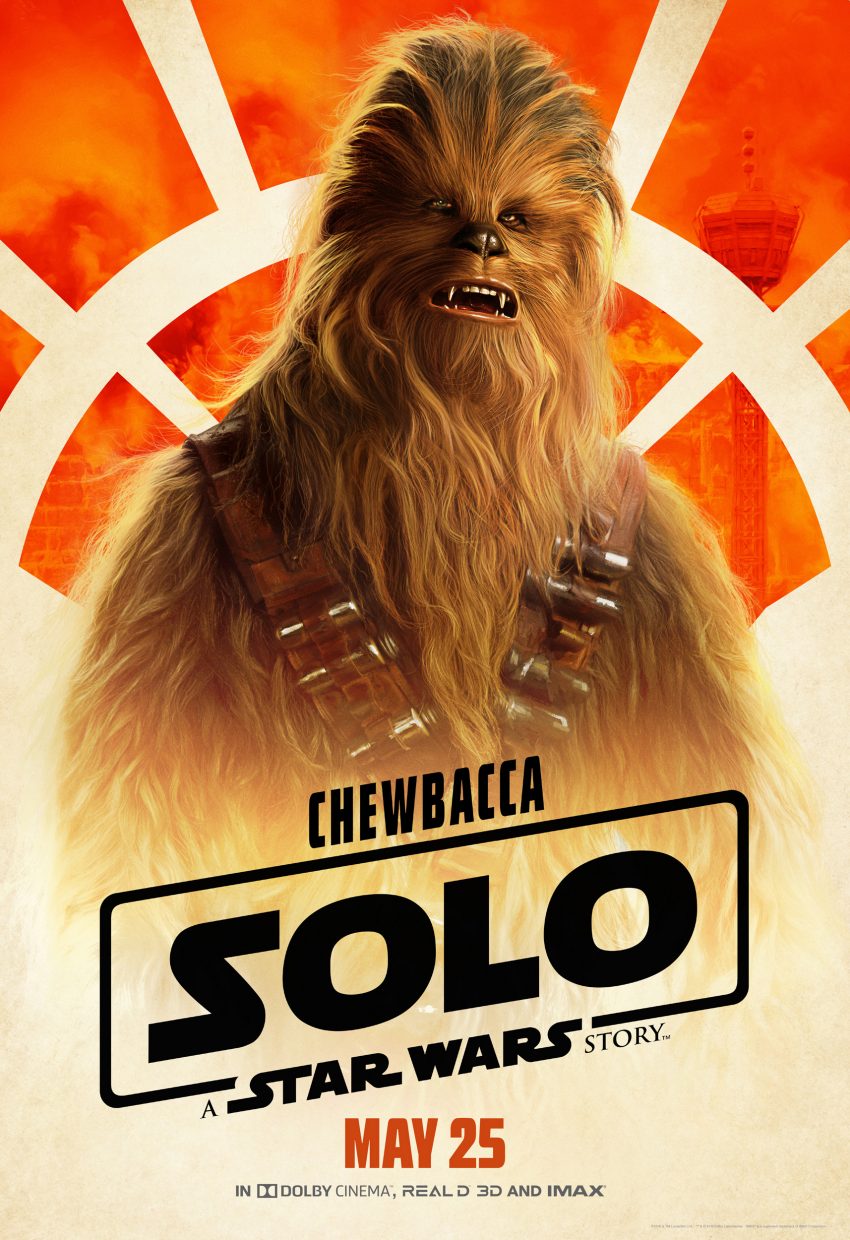 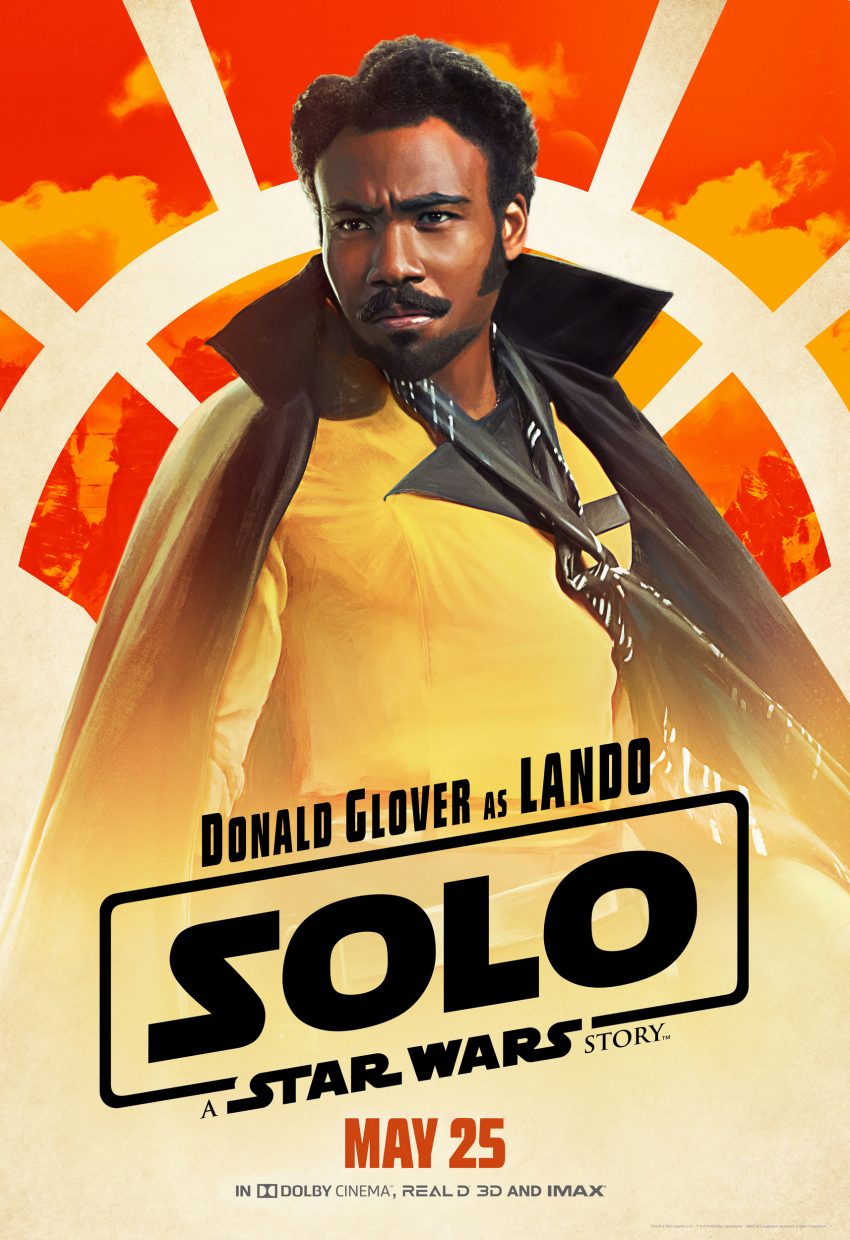 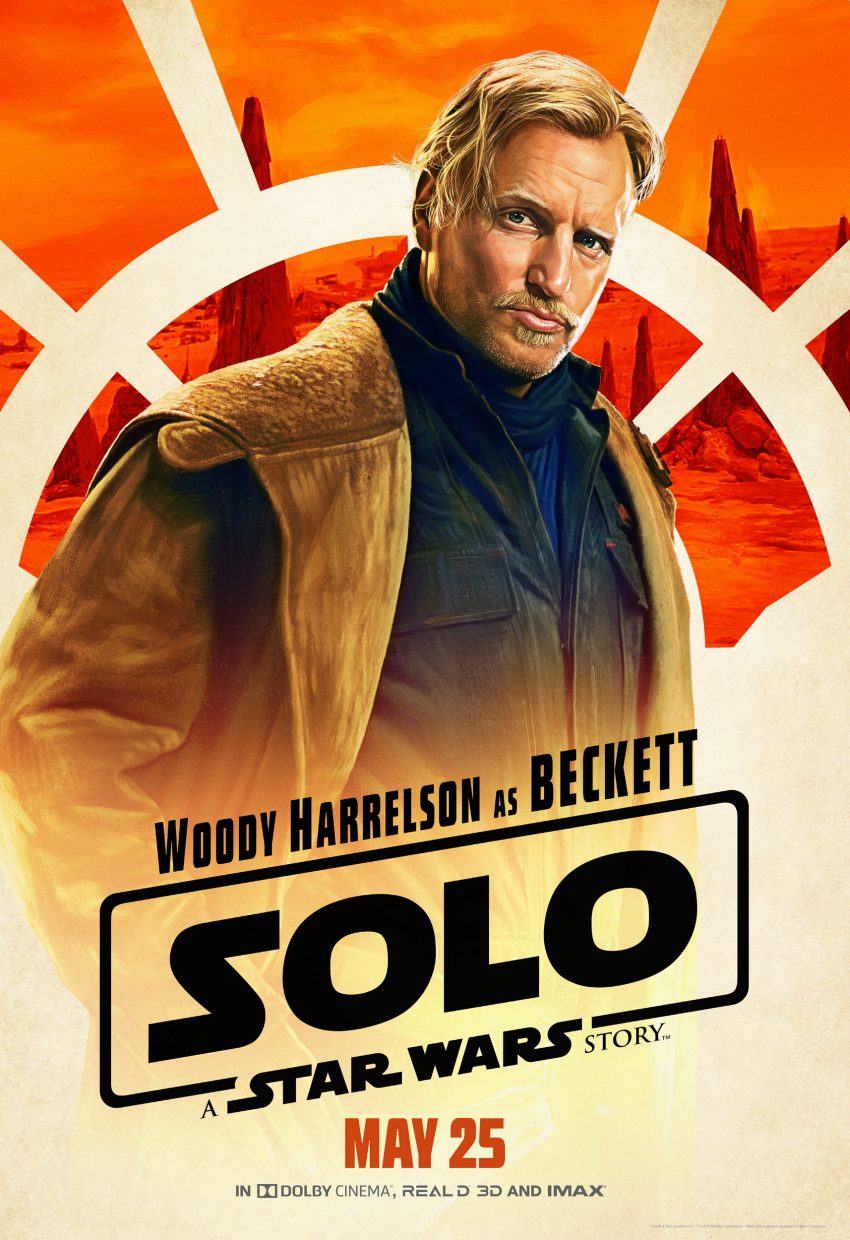 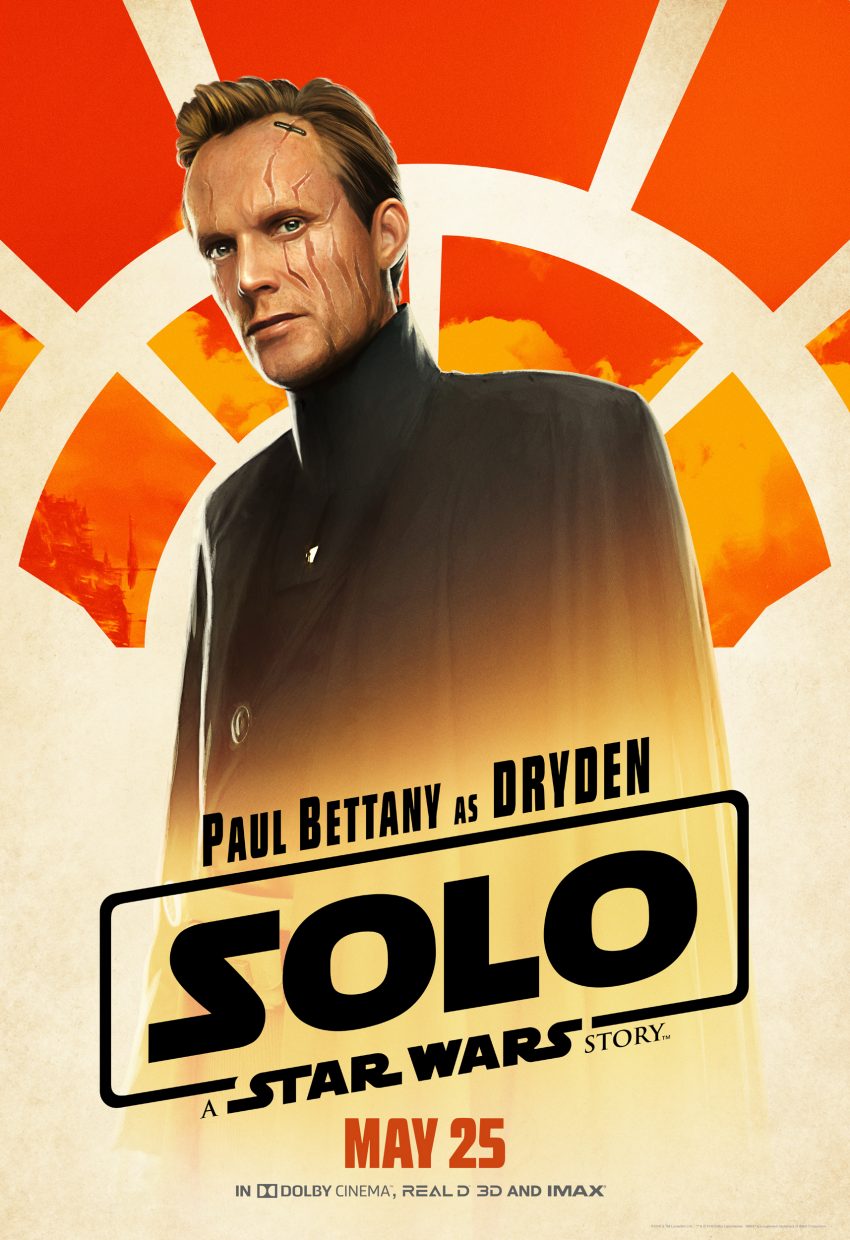 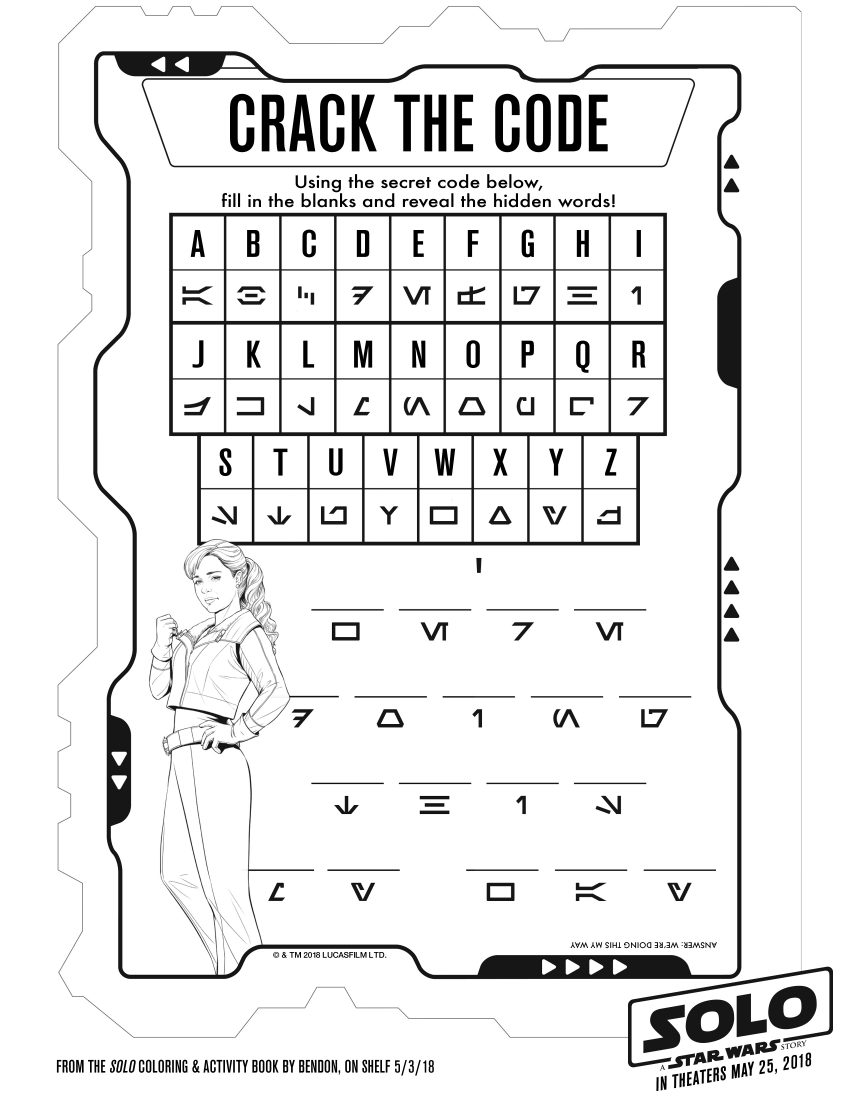 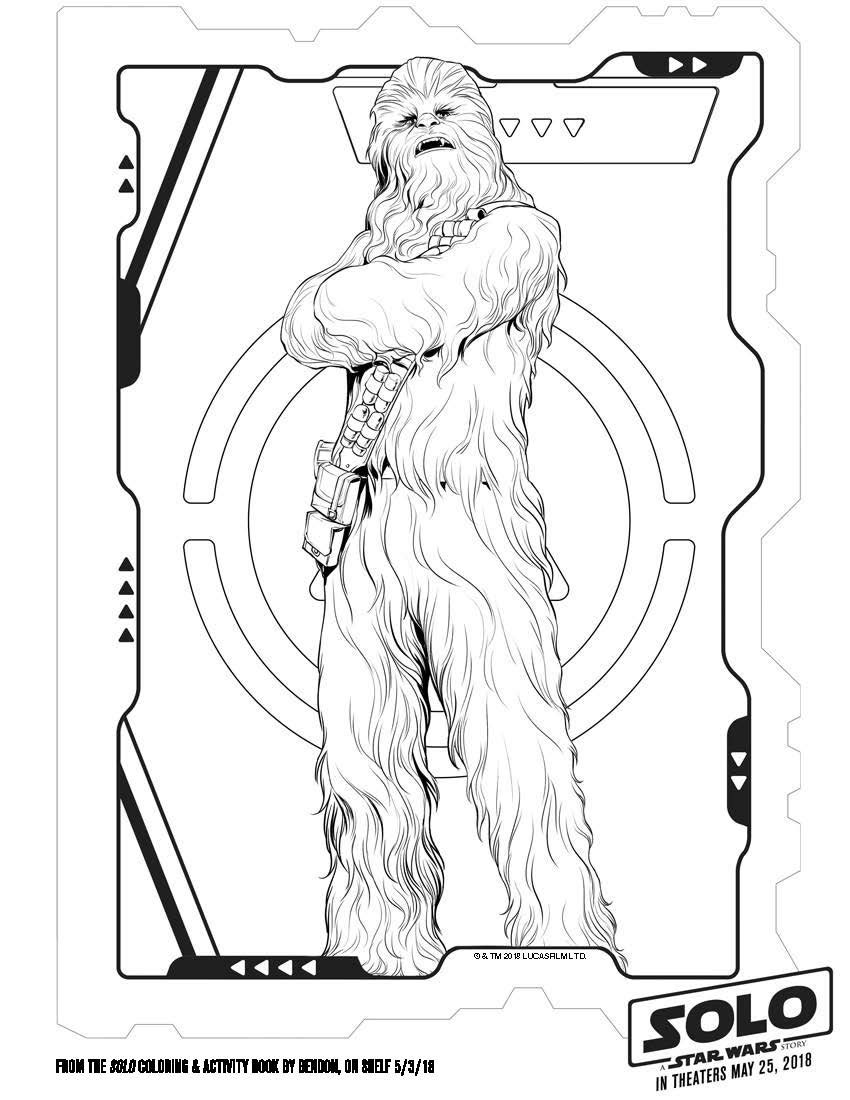 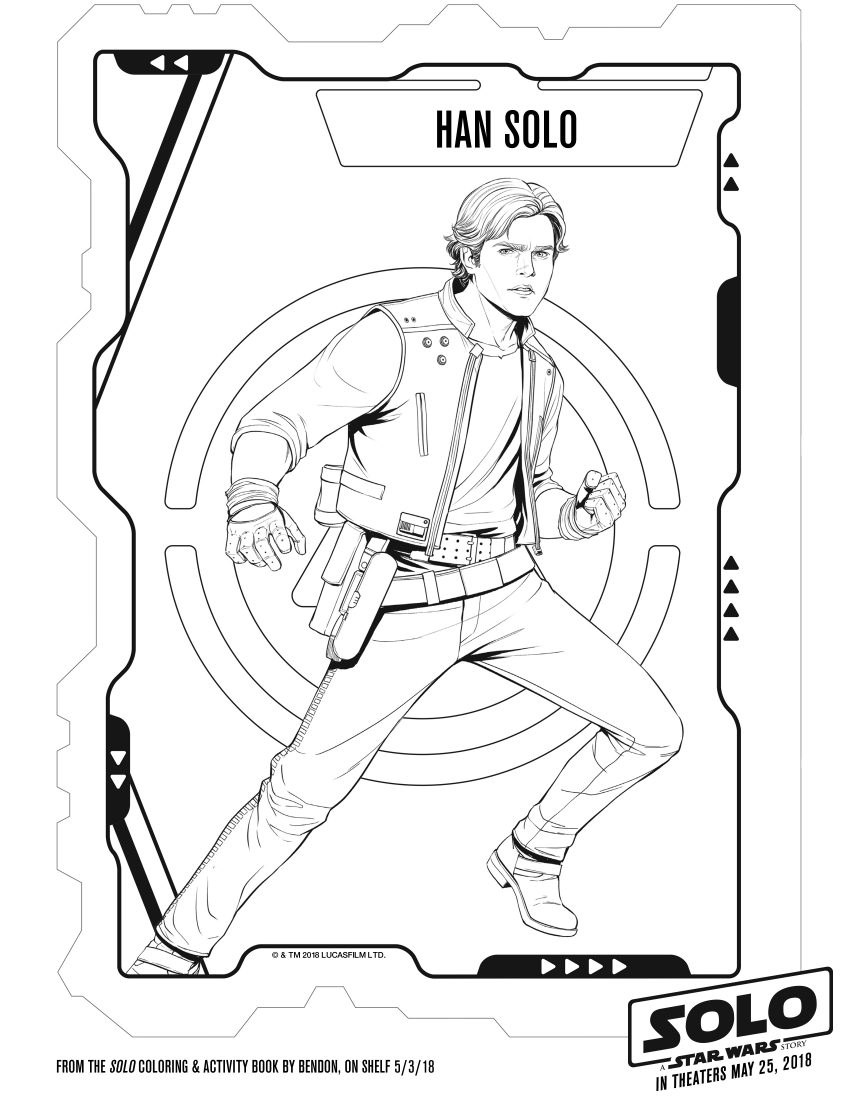 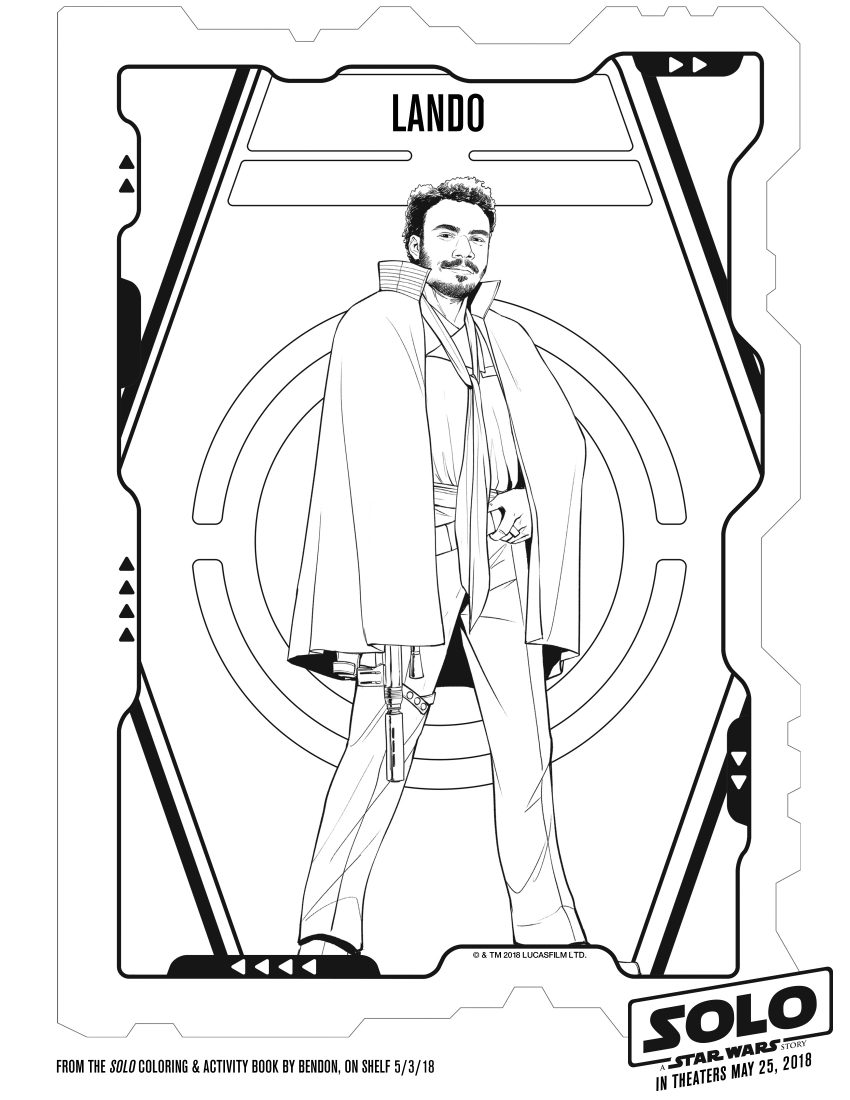 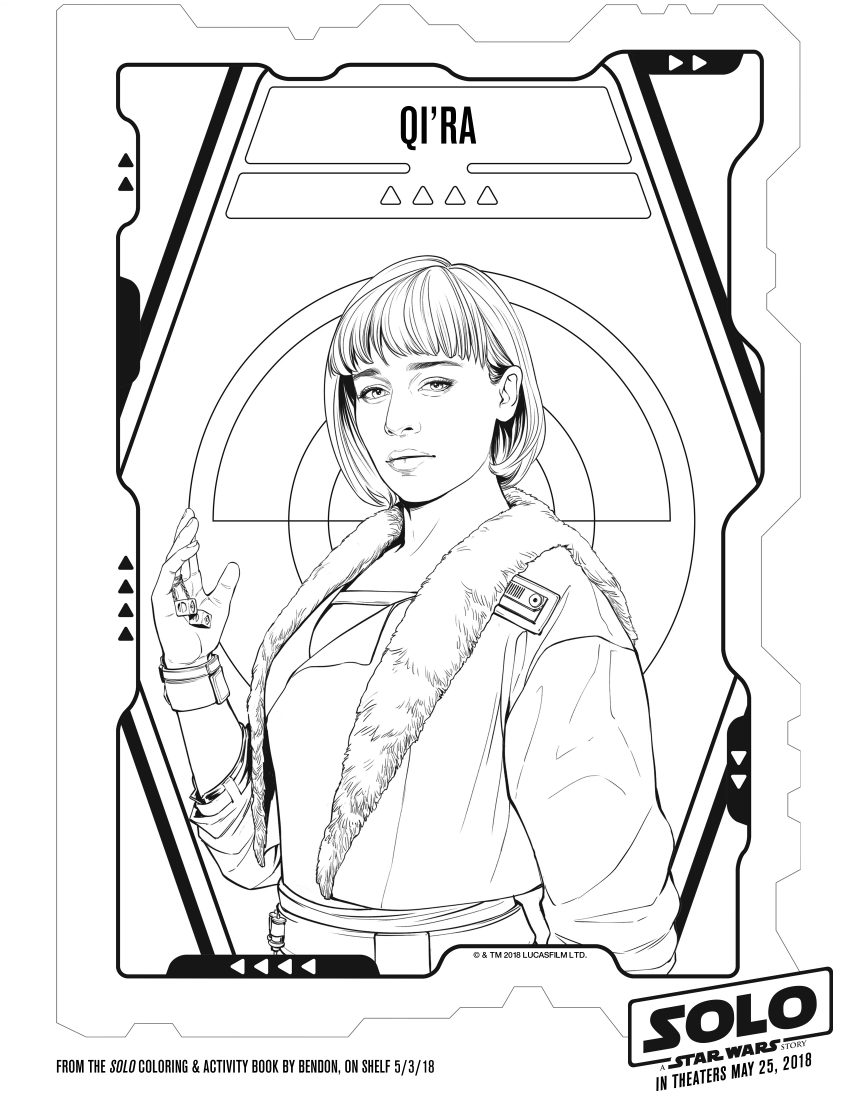 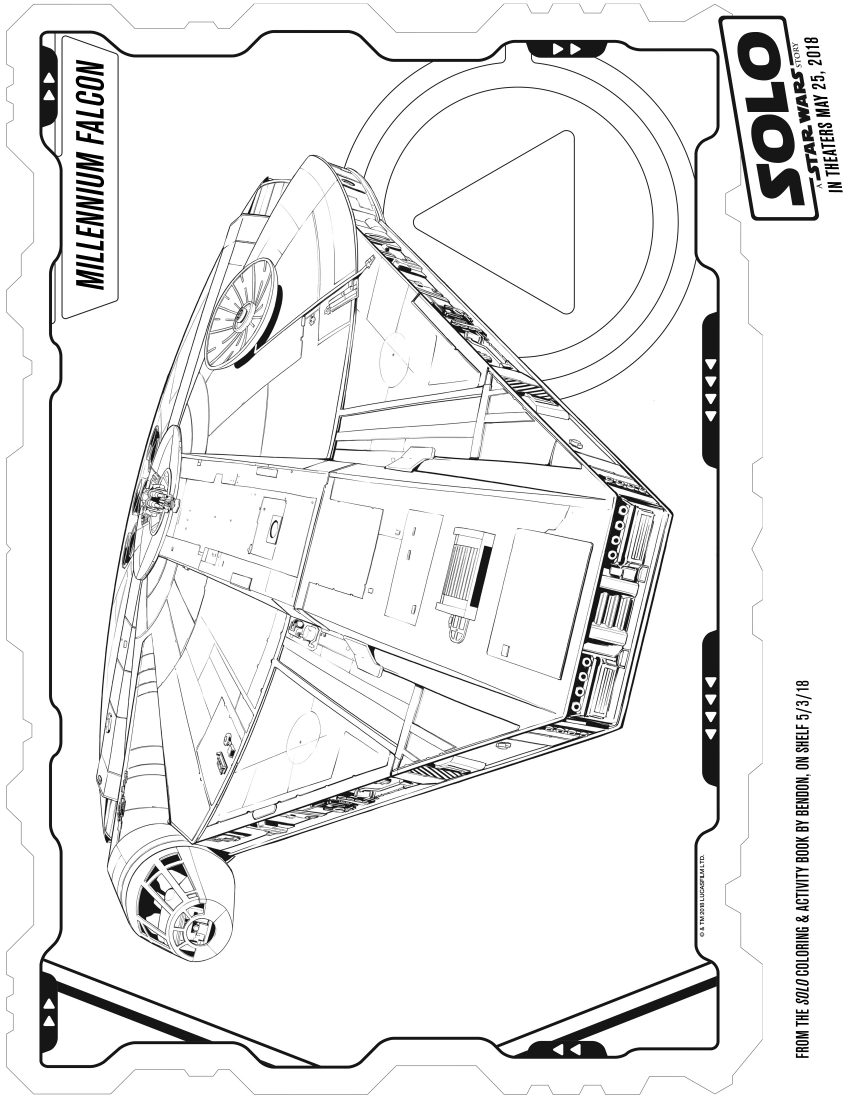 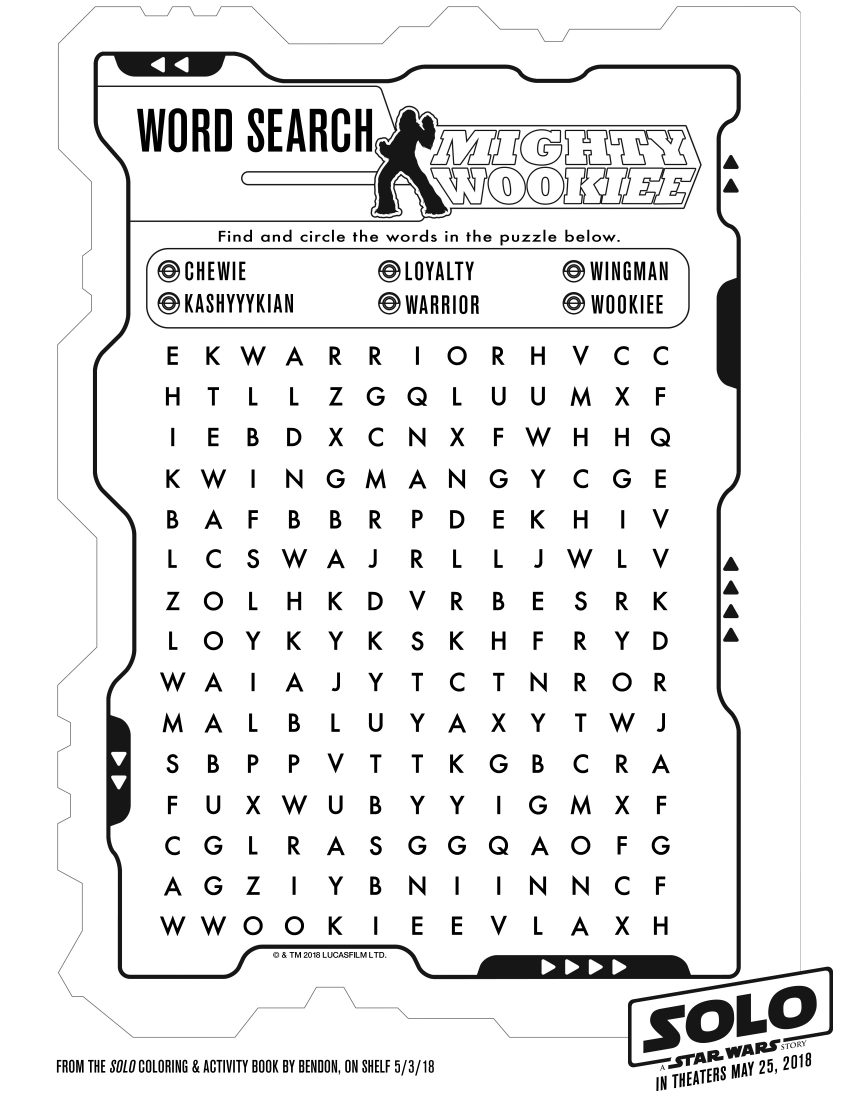 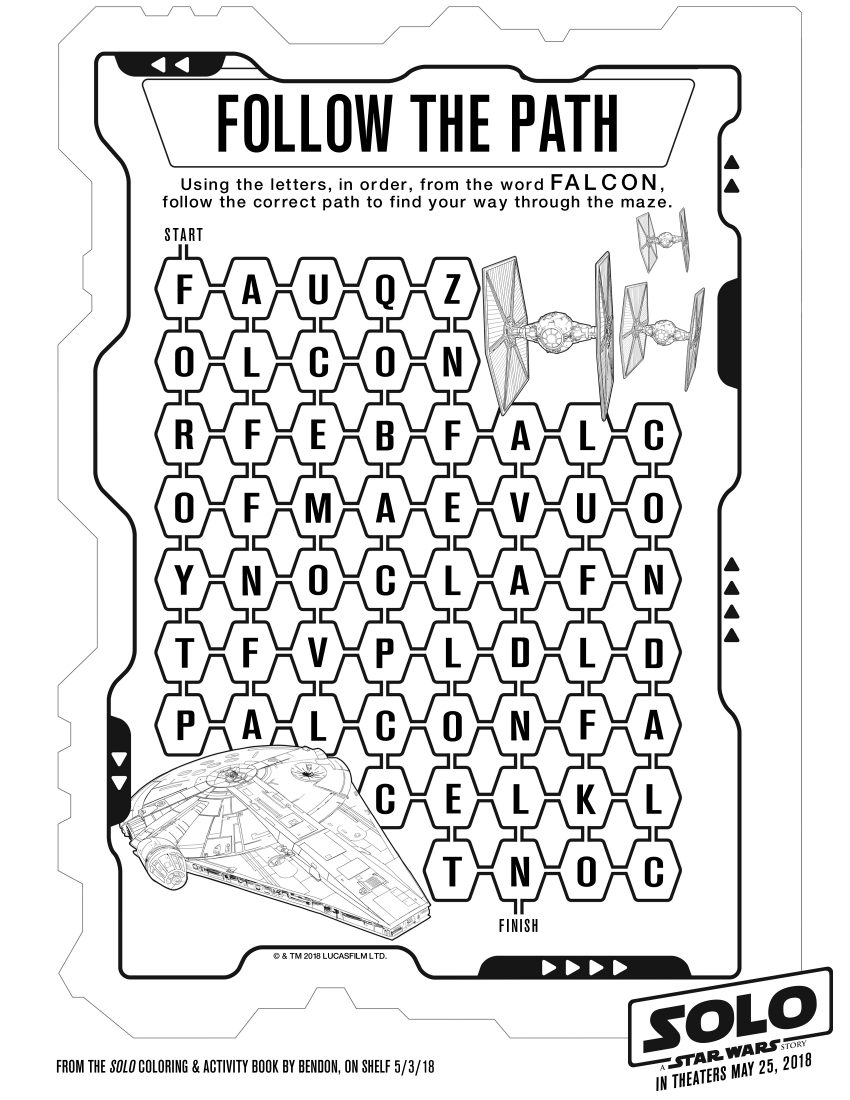 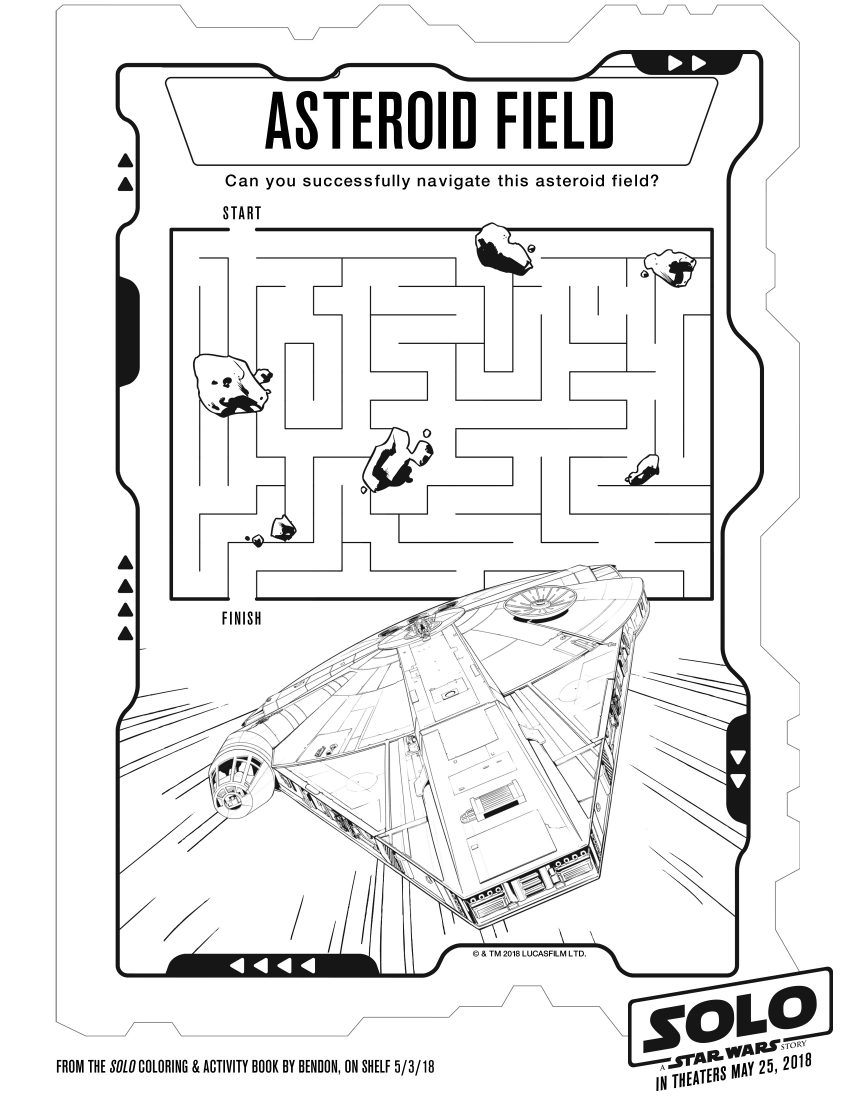 SOLO: A STAR WARS STORY is in theaters everywhere on May 25 but you can watch it first! Get your passes to the San Antonio Screening (Passes are first come, first served. Entrance is not guaranteed. Arrive early.): 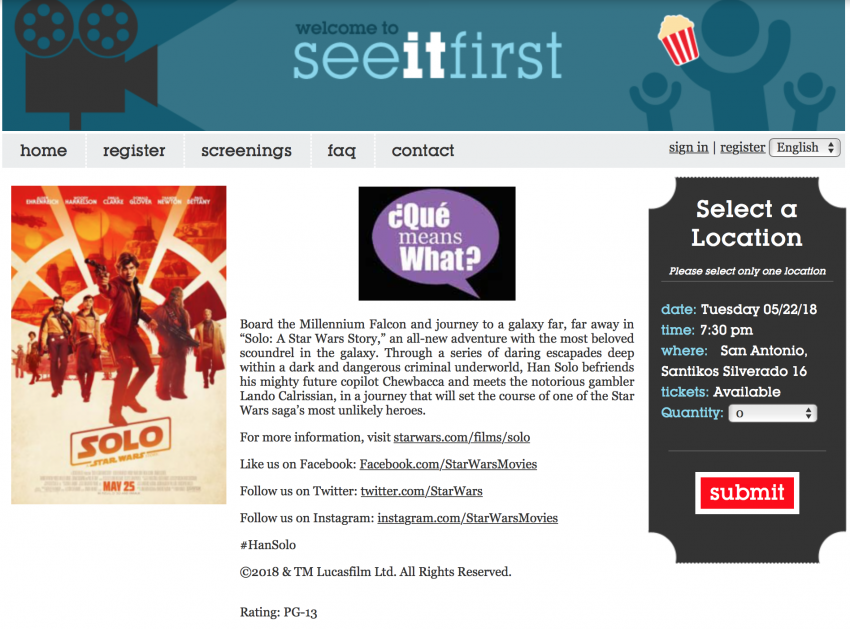