It’s no surprise that Disney fans everywhere are awaiting the release of BEAUTY AND THE BEAST. It’s been a while since we’ve seen Belle or heard the moving musical pieces. The story and characters come to spectacular life in the live-action adaptation of this Disney animated classic. BEAUTY AND THE BEAST is a stunning, cinematic event celebrating one of the most beloved tales ever told.

BEAUTY AND THE BEAST is the fantastic journey of Belle, a bright, beautiful and independent young woman who is taken prisoner by a Beast in his castle. Despite her fears, she befriends the castle’s enchanted staff and learns to look beyond the Beast’s hideous exterior and realize the kind heart of the true Prince within.

I have a confession. When I watched the trailer for the 2017 movie, I was not excited for it. Mostly, I love the animated version so much that I didn’t want to see it remade into a live-action film. I wanted my strong, independent Belle to remain just as I remember her in the animated film. However, I just re-watched the latest trailer and maybe because I’ve been reminded of why I love this story so much, I think it’s magical.

Emma Watson as Belle is an excellent choice in casting. Belle is the first Disney princess whom I remember being so much more than a damsel in distress. Her character is so brave to save her father from the Beast. And she appears complex when she stays to care for the Beast, the one who has held her captive. Still, she’s even more lovable as she connects to the magical staff who come to life for her. That’s why the story is special to me – Belle is independent, complicated, and love-filled. 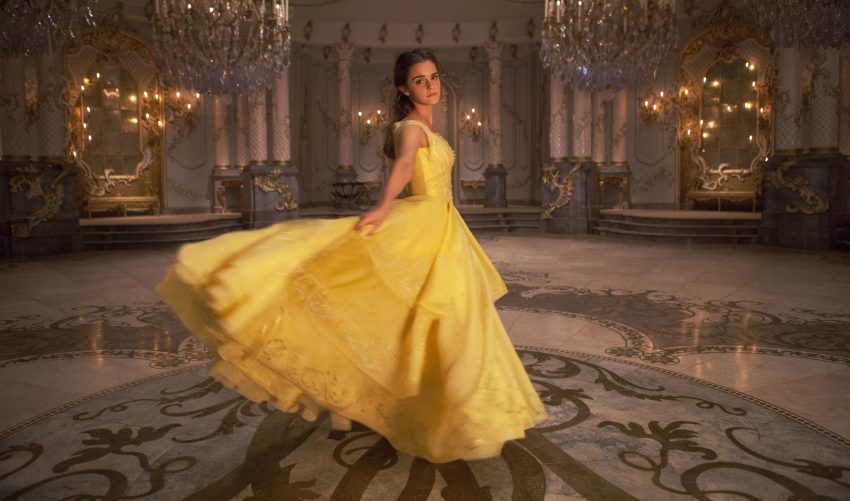 Emma Watson as Belle in Disney’s BEAUTY AND THE BEAST, a live-action adaptation of the studio’s classic animated film.

The film also stars: Dan Stevens as the Beast; Luke Evans as Gaston, the handsome, but shallow villager who woos Belle; Kevin Kline as Maurice, Belle’s father; Josh Gad as LeFou, Gaston’s long-suffering aide-de-camp; Ewan McGregor as Lumière, the candelabra; Stanley Tucci as Maestro Cadenza, the harpsichord; Audra McDonald as Madame de Garderobe, the wardrobe; Gugu Mbatha-Raw as Plumette, the feather duster; Hattie Morahan as the enchantress; and Nathan Mack as Chip, the teacup; with Ian McKellen as Cogsworth, the mantel clock; and Emma Thompson as the teapot, Mrs. Potts. 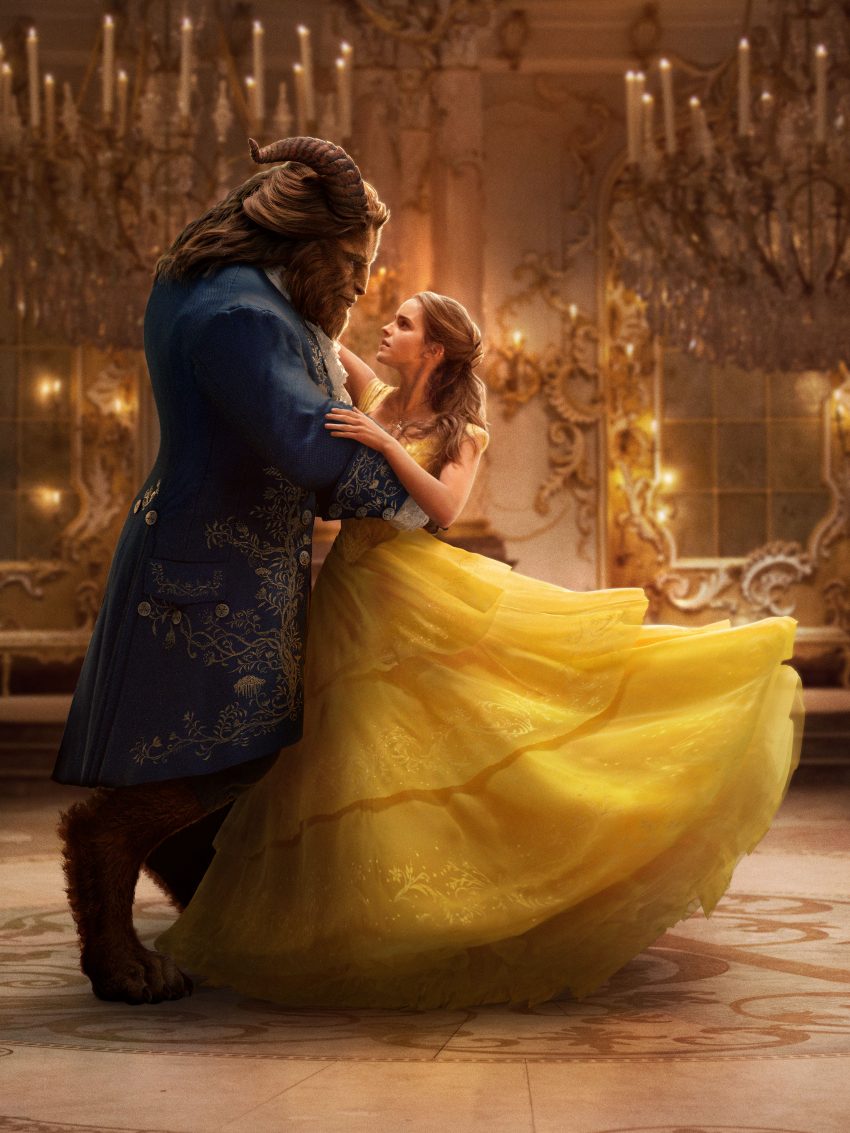 This movie will be out in time to enjoy it with your familia over the Spring break. Pero Queridos, you can see it before it opens in theaters! I’m giving away General Admission passes* to Tuesday night’s screening!

HOW TO ENTER:
LEAVE A COMMENT BELOW telling us why you love the story of Beauty and the Beast for a chance to win one a family four-packs!

Our movie contributor, Christy, will be at an undisclosed location on Sunday (March 12th) at 5 p.m. CST to giveaway 10 family four-packs! Winners will be notified via email.

*Entrance to the screening with these passes are on a first come, first served basis. PLEASE ARRIVE EARLY. Must be 13 years or older to enter to win. These passes were provided to QueMeansWhat for this contest.

Winners will be notified via email. Winners are responsible for retrieving screening movie passes on Sunday, March 12th. Disclosed location will be shared with winners via email.